Jose Bandala DDS is Your Trusted Dentist in Roseville

Dr. Jose Bandala graduated from dental school in 1983 from UOC. He then went on to serve for a year in a Dental Community Clinic in Mexico where he helped people with different dental needs. At the end of his year of service, he completed an extensive 2 year Prosthodontic residency program in CIERO Mexico City. This spurred him on to pursue his degree in Prosthodontics sponsored by Dr. Sumiya Hobo from IDA in Tokyo, Japan, where he graduated in 1987.

Traveling the world to teach and attain a vast amount of knowledge was rewarding, to say the least, but there came a time to settle down. Dr. Bandala moved to Rocklin, California in 1996 with his wife, Dr. Rosy Bandala, and their first-born baby. He practiced in several restorative and prosthetic offices in the Sacramento area until he could establish his own private practice in Roseville, CA in 1998. He enjoys practicing Comprehensive General Dentistry and has special clinical interest in Cosmetic, Surgery and Implant Dentistry. He has also received several awards, including the Fellowship to IDA, and is a former Ethics and Peer Review committee member for the SDDS.

Dr. Bandala loves music… You might even call him a music man. He plays guitar, the harmonica, sings and composes! It is not uncommon to find him in his free time enjoying a jam session with his wife and two beautiful daughters, who take after their father, and sing along with him. 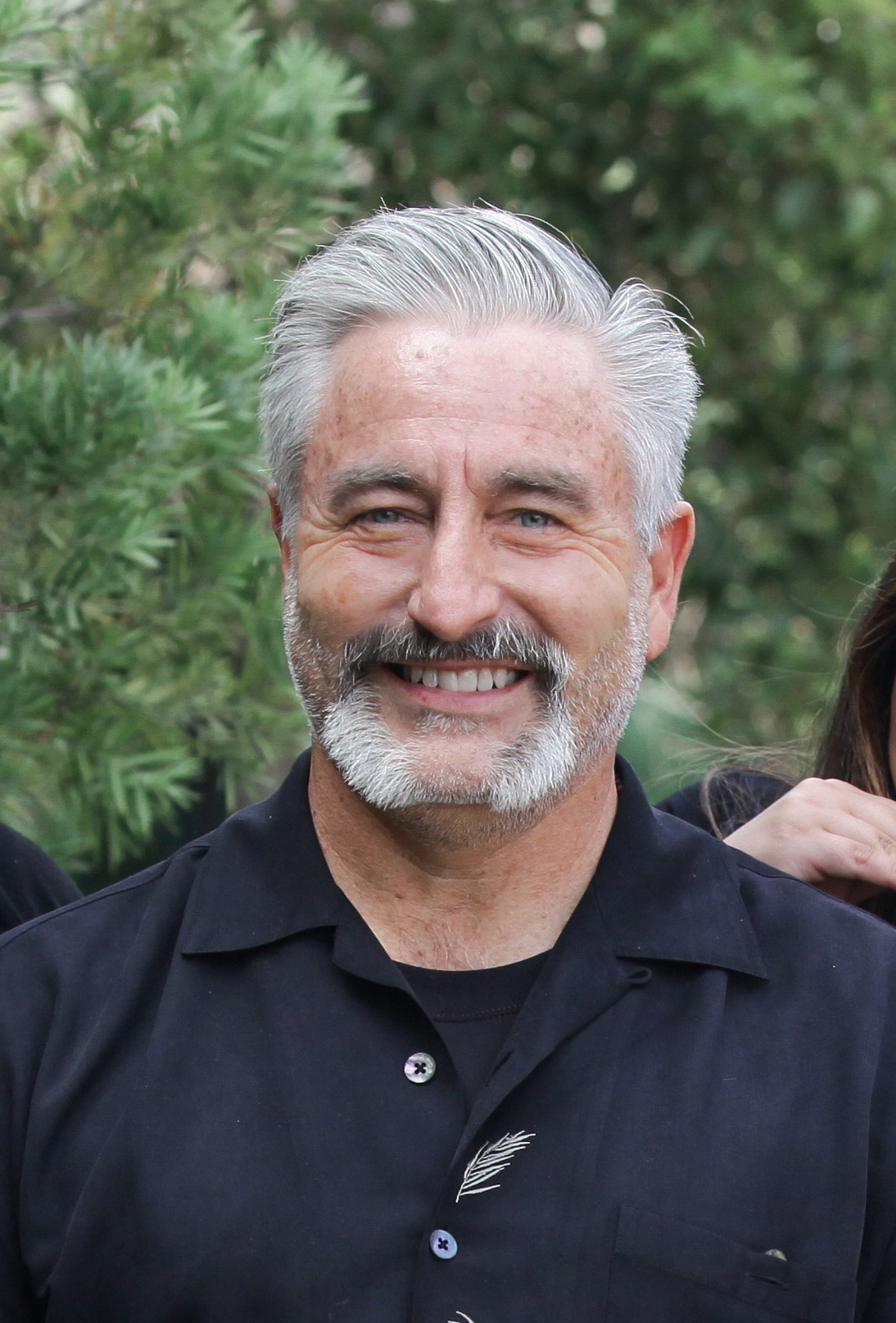